Discover how through optimization Joey Babineau managed to find profitable targets in Zeropark while testing a Push campaign with a McAfee antivirus offer.

Joey Babineau is a seasoned ad performance marketer who, all by himself, managed to build a profitable and sustainable business. Running social media channels, he established his position as one of the key insightful ad performance and affiliate marketing influencers. As Joey’s primary goal was to find the best targets for his antivirus campaign, the main focus here was to cut down sources that do not bring optimal results. Therefore, the testing budget was not intended to bring impressive overall ROIs, but to provide data about how to target the McAfee US campaign in the future.

Dedicated campaign management teams in Zeropark joined forces with Joey on this affiliate marketing adventure. But this one offered a lot of challenges to overcome:

In order to receive the best results, Joey (supported by the Zeropark team) focused on analyzing data received during the test running of the campaign. Strategic and in-real-time reactions supported by automatic campaign Rule-Based Optimization proved to be the ultimate solution to optimizing sources.

This way Joey managed to save his budget from overspending on targets that prove to be not worth focusing on. But, as he mentioned in his material, this rule could be upped to even $35 of spend per target, as the payout on McAfee’s US offer is $52 per conversion. 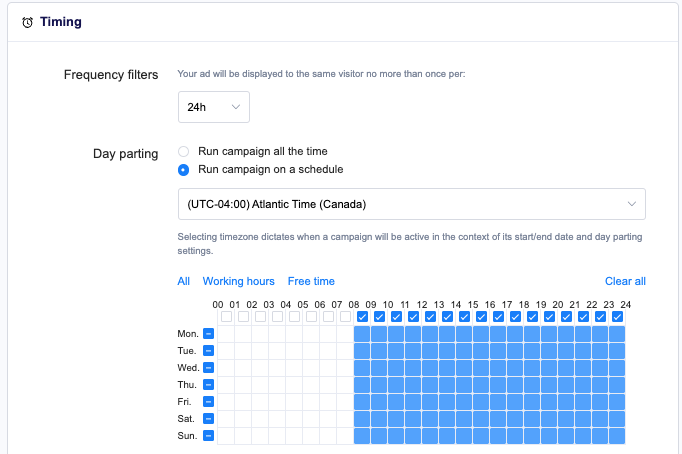 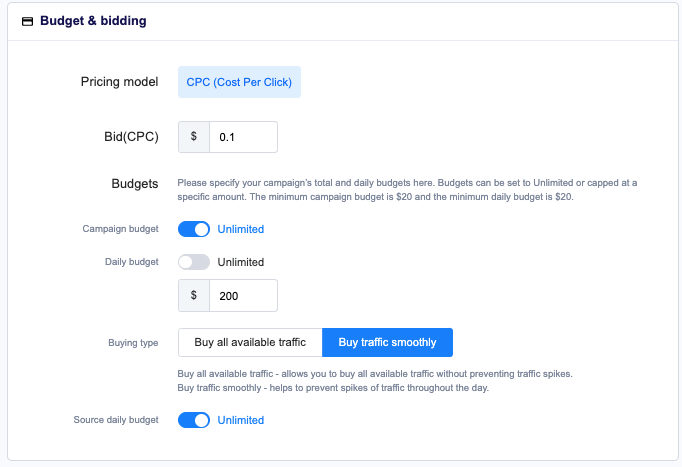 As Joey Babinou is not only an ad performance marketer but also a recognized influencer and expert in the affiliate marketing monetization field, he prepared a case study on testing and optimizing Zeropark traffic in video format. Make sure you watch his material about testing campaigns for Zeropark traffic for some tips and ideas:

I up the bid on websites that bring conversions, so I get more delivery because I know they actually have customers that are interested in this offer. The more conversions the higher the bid I’m going to start setting here. Some of these I got from my Zeropark ad representative who recommended it to me.

If you are a performance marketer or an affiliate that wants to try new traffic sources, I think Zeropark is definitely a place to try. They do have decent volumes and [I had] no problem spending my budget on decent traffic.

Before you set up a campaign, talk to your ad representative at Zeropark. Ask them specifically what will work for your specific offer, and get assistance before you just go in and start firing money away at your ads. Overall, Joey’s cooperation with Zeropark provided not only fruitful data regarding targets for future US McAfee campaigns but also brought an insightful look into best-performing creatives and targeting options. The next step is to scale up and run a well-optimized campaign.

How to make money with Antivirus & VPN ads during 2022 sports events!

All stories by:Łukasz Pośpiech
Login to Zeropark Blog
Reset Password
Enter the username or e-mail you used in your profile. A password reset link will be sent to you by email.